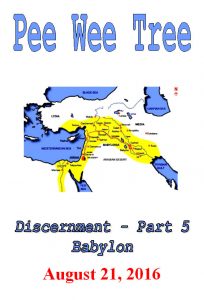 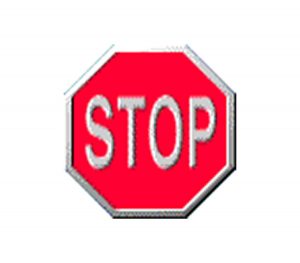 DO YOU BELIEVE that Jesus Christ died for all of your sins?

IF YOU ANSWERED YES…
REBOUND: Name your sins to God the Father to get God’s power working in you.

IF YOU ANSWERED NO…

Believe on the Lord Jesus Christ and you will be saved. Acts 16:31

“Truly, truly I say to you, unless one is born again, he cannot see the kingdom of God.” John 3:3


To be born spiritually, you just have to trust

In the Lord Jesus Christ! Then you are SAVED FOREVER! 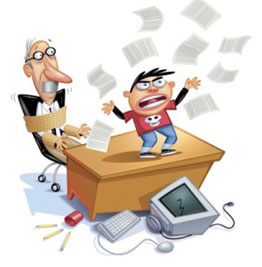 Rebelled: organized opposition to authority; a conflict in which one faction tries to take control from another 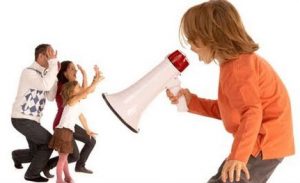 Tyrant: any person who exercises power in a cruel way

Hello Kids! Ask your parents to help you find and learn this Bible verse!


Hello kids! Today we are going to continue to learn about discernment.  Today’s focus is on Babylon, a city which began several years after the flood.
Before it Noah was the head of the family, government, and he kept God’s rules. Nimrod was the great-grandson of Noah.
Nimrod wanted to rise up and try to demolish all existing order. Noah was still alive and this was hard for him.

He knew God had set up the family by Who He saved in the flood. Nimrod rebelled against Noah, the government, and God!
Nimrod picked himself to be king, a tyrant. He tormented others, he was unjust, and used others to make himself mighty!
Nimrod opposed God. Nimrod knew the LORD was watching him. He was openly defiant or disobedient to God!

Nimrod instructed his kingdom to build the Tower of Babel, beginning a false religion, a false way of building themselves closer to God.
It was built to practice astrology. People began to have faith in the stars instead of God.
Seeing that they were not following His ways, God said, “Come, let Us [the Trinity] go down and there confuse their language, so that they will not understand one another’s speech.” (Genesis 11:7)
From that day on people were speaking all different languages. When they couldn’t understand each other they moved off to form their own cities.
It remains that way till today. The Bible tells us this will happen again, just before the Rapture. Just remember, believers have no worries!
Know that God will always be with you! 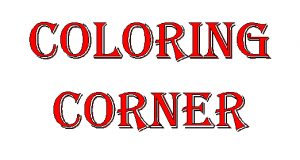 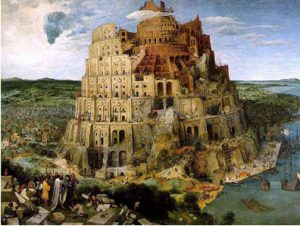 Hebrews 13:14 For here we do
not have a lasting city, but we are seeking
the city which is to come.