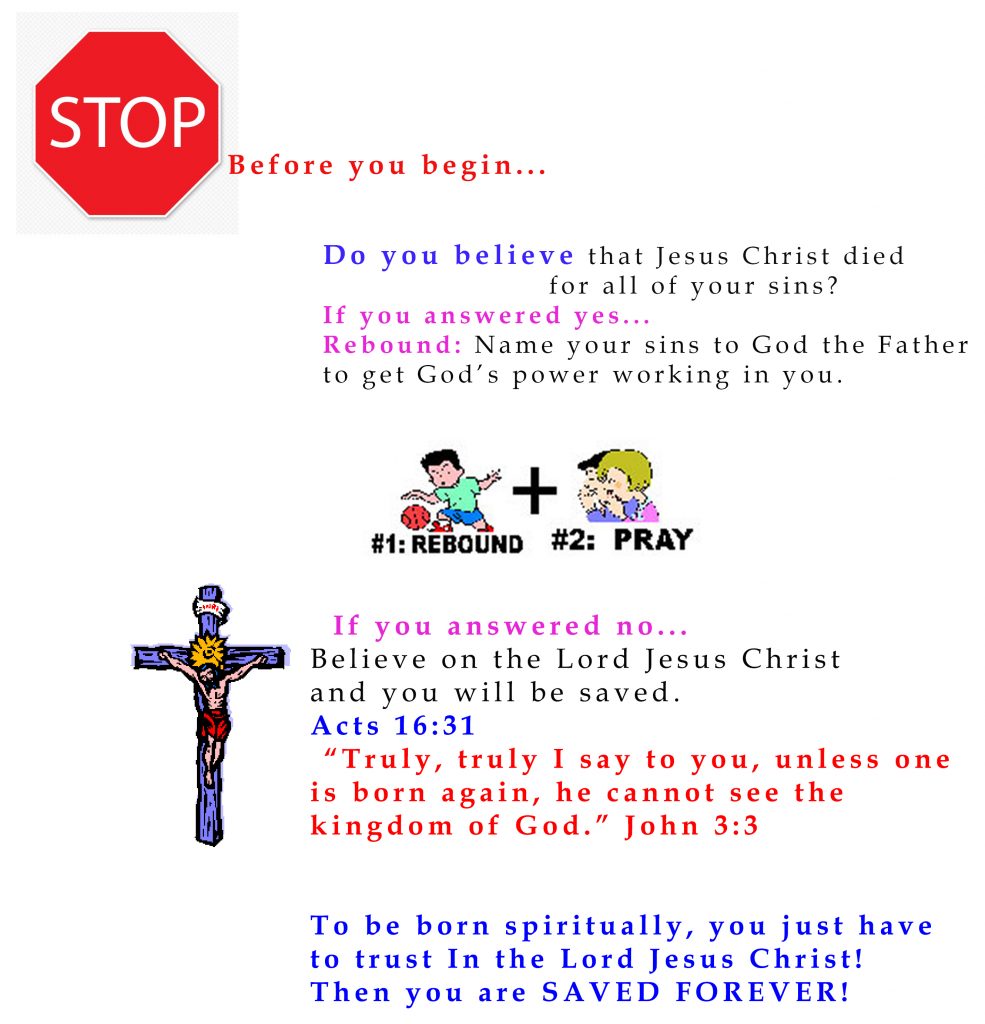 Witnessed: to see, hear, or know by personal presence

Remembrance: the act of remembering a person, thing, or event; reminiscence

Hello kids! Today we are going to learn about the very first Christmas.
God our Father loved all of us so much He wanted to offer a solution for Adams sin that we all inherited.
His love was so great He sent His only Son to be the perfect sacrifice to pay the debt for all your sins.

He was born from a human mother and the Holy Spirit so that He was born perfect! Joseph at the time was engaged to marry Mary.
In a dream an angel visited him and told him that it was ok. The angel told him she was to give birth to a child who would become the Savior.
He was told to call Him Jesus. Joseph married Mary. They were ruled by the Romans at the time and the Emperor Augustus wanted the names, or census, of all the people in his empire.

Mary and Joseph had to travel far. When they got there all the inns were full because of so many traveling. Mary was about to have her baby.
All they could offer was a lowly manger where the animals slept. At least it would be warm. Not long after Jesus was born.
That morning where the shepherds were with their sheep an angel appeared and then more angels. They heard the angels praising God!

The shepherds wanted to know what had just happened so they went to Bethlehem. They visited the manger and praised God for what they had all witnessed.
There were some very smart men who studied the stars and had read in old writings that when a new star would appear the king would be born.
So they followed the star to Jesus.  Herod heard and stopped the wise men so he could ask them to tell him where this new king was to be born.

The evil by Satan was already starting. He did not want this new king to be kept alive. In the end you know God won.
We celebrate His birth on Christmas as a remembrance of the greatest gift you could ever get at Christmas. He gave you and all of us the opportunity to be saved.
Without eternal life with Jesus in heaven, there is nothing in this life that you could make you so happy.
He continues to share this gift hoping no one dies without believing on His Son.

He wants all to be saved. God has the longest Christmas list ever! 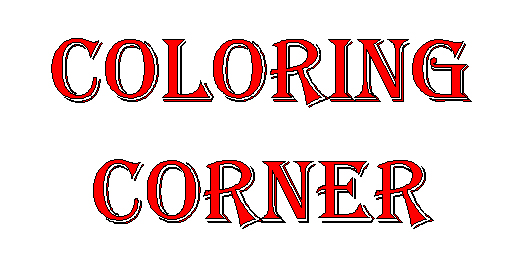 John 1:14 And the Word became flesh, and dwelt among us,
and we saw His glory, glory as of the only
begotten from the Father, full of grace and truth.